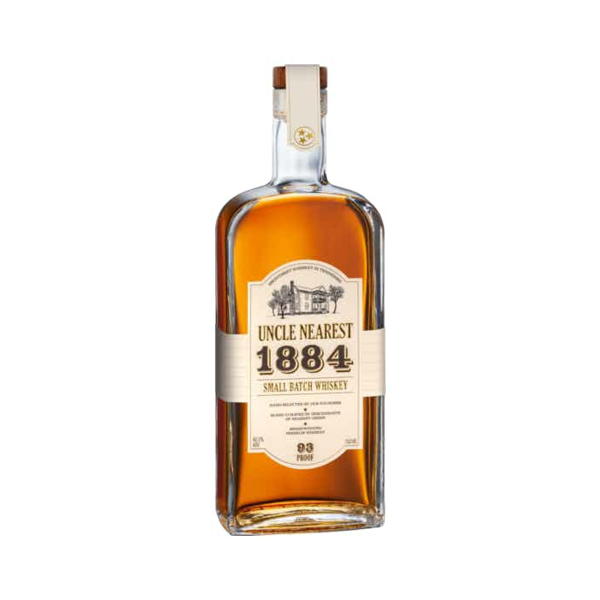 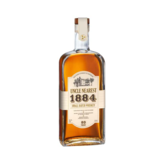 Every batch of Uncle Nearest 1884 Small Batch Whiskey is hand-selected by our founders and curated by fifth-generation Master Blender, Victoria Eady Butler, who’s signature is on the back of each bottle. Aged a minimum of 7 years, and bottled at 93-proof, this is a smooth sipping whiskey.

“The Most Awarded American Whiskey in 2019”

Nathan “Nearest” Green, affectionately nicknamed Uncle Nearest by his friends and family in Lynchburg, Tennessee, was the first African-American master distiller on record. Nearest is credited with perfecting the globally recognized Lincoln County Process, which is the only thing that distinguishes Kentucky Bourbon from Tennessee Whiskey (other than geography). This unique filtering of bourbon through sugar maple charcoal was named after the county where Nearest lived and made whiskey. This unique filtration removes impurities while not adding anything to the already perfect whiskey, making it also a straight bourbon whiskey. This beautifully shot short film tells the extraordinary legacy of the first known African-American master distiller. It’s a story of honor, respect, and an unlikely friendship, that would forever change the whiskey industry. Perhaps the greatest American story you never heard.
Add to compare / Print
Add your review
0 stars based on 0 reviews