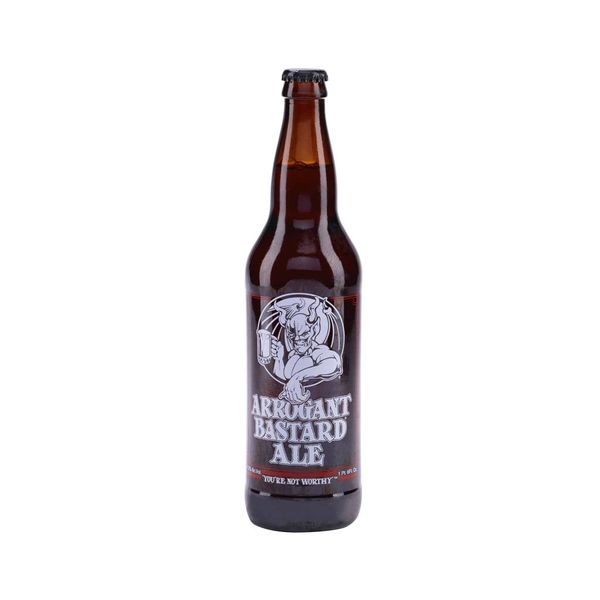 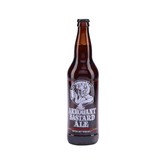 At Arrogant Brewing, we believe that pandering to the lowest common denominator represents the height of tyranny—a virtual form of keeping the consumer barefoot and stupid. Brought forth upon an unsuspecting public in 1997, Arrogant Bastard Ale openly challenged the tyrannical overlords who were brazenly attempting to keep Americans chained in the shackles of poor taste. Since the very beginning, Arrogant Bastard Ale has reveled in its unprecedented and uncompromising celebration of intensity. There have been many nods to Arrogant Bastard Ale...even outright attempts to copy it…but only one can ever embody the true nature of Liquid Arrogance!