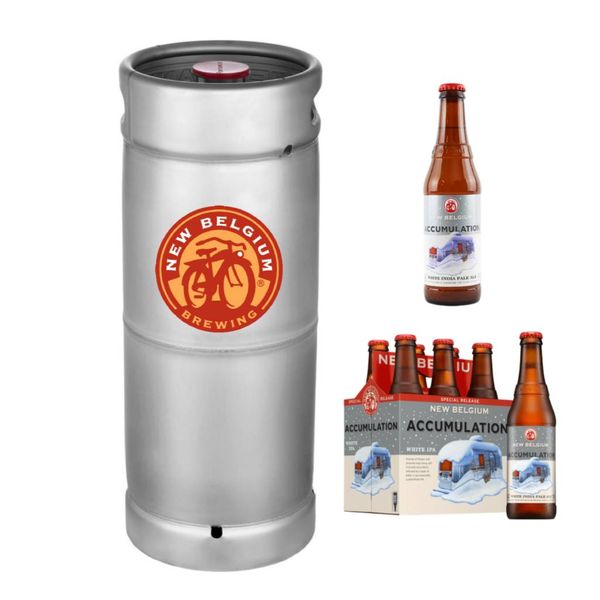 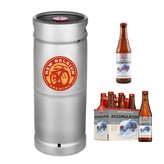 This winter, IBUs start accumulating like snow in Colorado with our new Accumulation White IPA . Brewing a white IPA was not only a way to salute the white beauty falling from the sky, but a direct revolt to the longstanding tradition of brewing dark beers for winter and winter seasonal beers . At least that’s what our rebellious brewers like to claim as they shovel in plenty of mosaic and Amarillo hop varietals and a bit of wheat for a smooth mouthfeel. Stack up a few cases of Accumulation White IPA to keep your long nights glowing blizzard white.