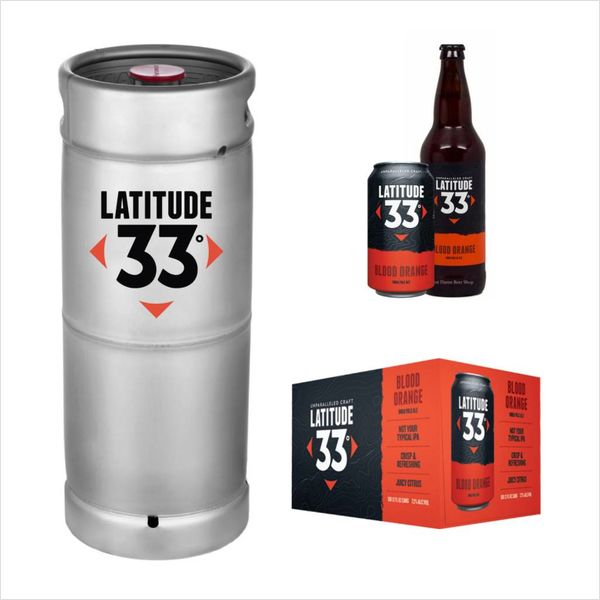 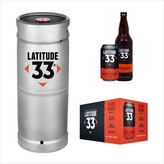 Blood Orange Imperial Pale Ale. Sounds interesting, doesn’t it? We thought so as well. When we first tried brewing this beer, we thought it would be interesting and new for our customers. Competing against Ballast Point Brewing Company’s Grapefruit Sculpin IPA is not a bright idea, seeing as it is one of the best rated IPA’s in the United States. But, we did not think of this beer in that way; as a competitor of one of the best rated IPA’s in the US, but instead as a new version of our own IPA that would give our customers something new and interesting to enjoy. Thus, the Blood Orange IPA was born!

Blood Orange IPA is juicy and refreshingly delicious. It redefines the category of the San Diego style IPA. While it is infused with Blood Orange, this IPA is not too sweet. The citrusy, tropical bitterness provides a perfect balance and a smooth finish. It has been nick named “the breakfast beer,” a “beermosa,” and “the alcoholic orange soda.” It is a beer than can be enjoyed on a hot day out in the sun because it is very delicious, but it can also just be enjoyed anytime because it is smooth and easy to drink.

When this beer was first created, we did not think that it would be as popular as it has become today. This beer has blown up! People are absolutely loving it. We bring this beer to as many beer festivals as possible and the feedback from people is outrageously awesome. They love it and keep coming back for more. I personally worked at an event and there was a couple that was in town on vacation. They loved the Blood Orange IPA so much, that they got our location from us and went out of their way the next day to pick up cases of it to bring home to another state. The popularity of this beer drove us to making it one of our core beers, which is great news to all of the big Blood Orange IPA fans out there because they can enjoy it all year long!