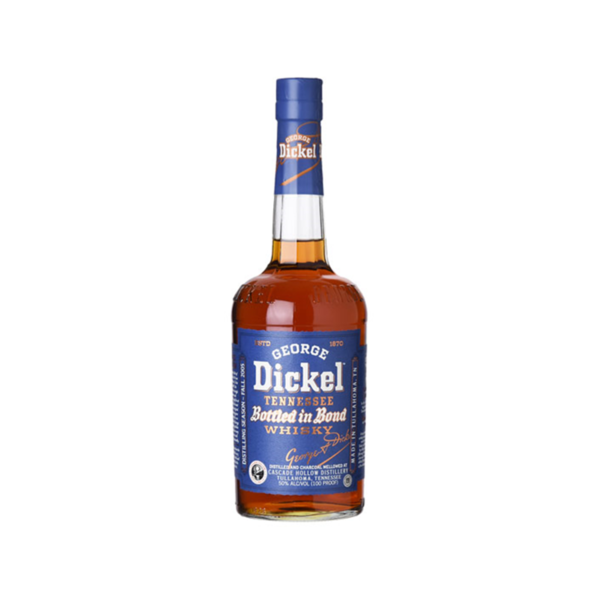 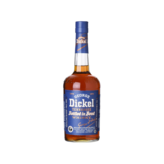 George Dickel Bottled in Bond Tennessee Whisky is a limited release whiskey that joins the company’s other standard whiskeys, George Dickel Classic No. 8 and George Dickel Superior No. 12. The company also has a large single barrel program for retailers, and also sells their whiskey to numerous companies and non-distiller producers. Like the other large Tennessee distiller Jack Daniel’s, Dickel uses charcoal filtering, which they claim mellows their whiskey and creates a smooth mouthfeel.

To be labelled Bottled-in-Bond, the whiskey must be the product of one distillation season and one distiller at a single distillery, aged in a federally bonded warehouse under U.S. government supervision for at least four years, and it must be bottled at exactly 100 proof. Additionally, the Bottled-in-Bond label must clearly identify the distillery where it was distilled and where it was bottled, if different.