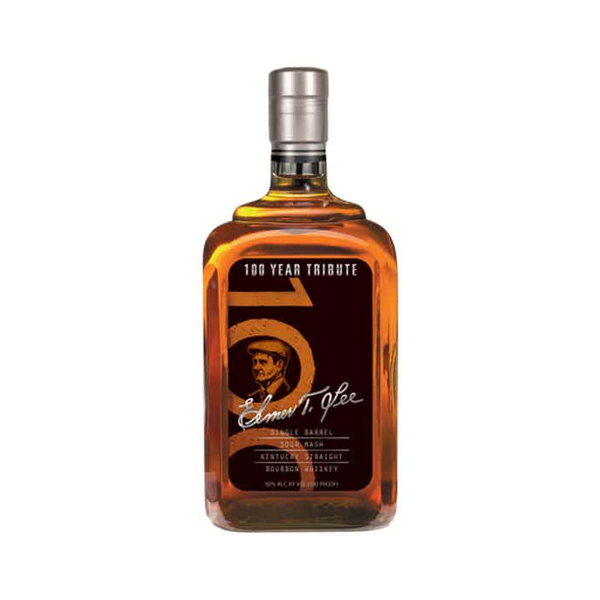 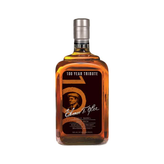 Buffalo Trace first honored Elmer T. Lee a year after his retirement with the introduction of Elmer T. Lee single barrel bourbon in 1986. In honor of what would have been Lee?s 100th birthday, Buffalo Trace Distillery has announced the release of a 100 proof commemorative bottling of Elmer T. Lee 100 Year Tribute Single Barrel Bourbon. Proceeds from the bottle sales will go towards Frankfort VFW Post 4075, where Elmer was a member until his death.
This is a limited edition, one time only release with the same age and mashbill as the standard Elmer T. Lee, but this whiskey is bottled at 100 proof. The company says this bourbon has the classic taste that Elmer would have loved, with a nose of maple syrup up front, a taste of creamy vanilla with berries, and a long finish of coffee, toasted oak, and vanilla.