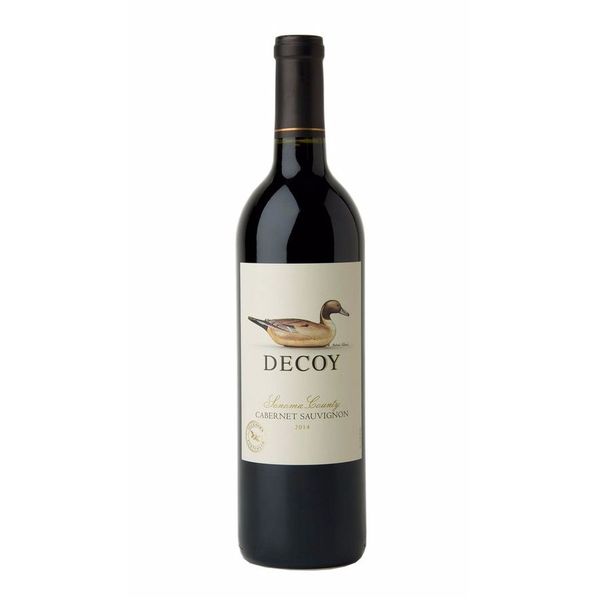 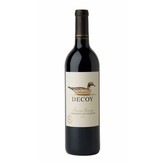 With a reputation for delivering great quality at a remarkable price, Decoy has established a loyal following for its distinctive style, which emphasizes ready-upon-release wines that are capable of expressing their full charm and complexity in their youth. Decoy is truly an everyday wine for the well-informed

Decoy is a vineyard started by the legendary Duckhorn label. If you love Duckhorn Merlot then you'll almost definitely enjoy this second brand. Decoy was established in the 1990s as a single Bordeaux style blend but became so popular so quickly a whole new brand was created. The parent label was founded by Dan and Margaret Duckhorn in 1976 and produced its first wine in 1978. Duckhorn has been a staple in Napa ever since.

While Duckhorn Vineyards crafted a legacy of excellence in Napa Valley, Decoy is a Sonoma County based winery that offers the best expression the land. The red blend is the flagship but the label has expanded to included single varietal Cabernet Sauvignon, Zinfandel, Pinot Noir, Merlot, Sauvignon Blanc and Chardonnay.

Their Cabernet Sauvignon has won critical acclaim. The wine oozes with notes of chocolate, blackberries, cassis and dark cherry to complement its violet color. On the palate, there's a smooth richness that draws you in for another sip. Hints of vanilla wrapped in sultry spices balanced by soft tannins dance around your mouth. There's also a layer of spice that jumps out of the glass just to say hello. Decoy Cabernet Sauvignon is composed of 90% Cab and 10% Merlot to add a richness on the finish.

While many Cabs need time to settle, Decoy is crafted to be drinkable upon release. Pair it with your favorite steak and fries or enjoy it with some grilled chicken.