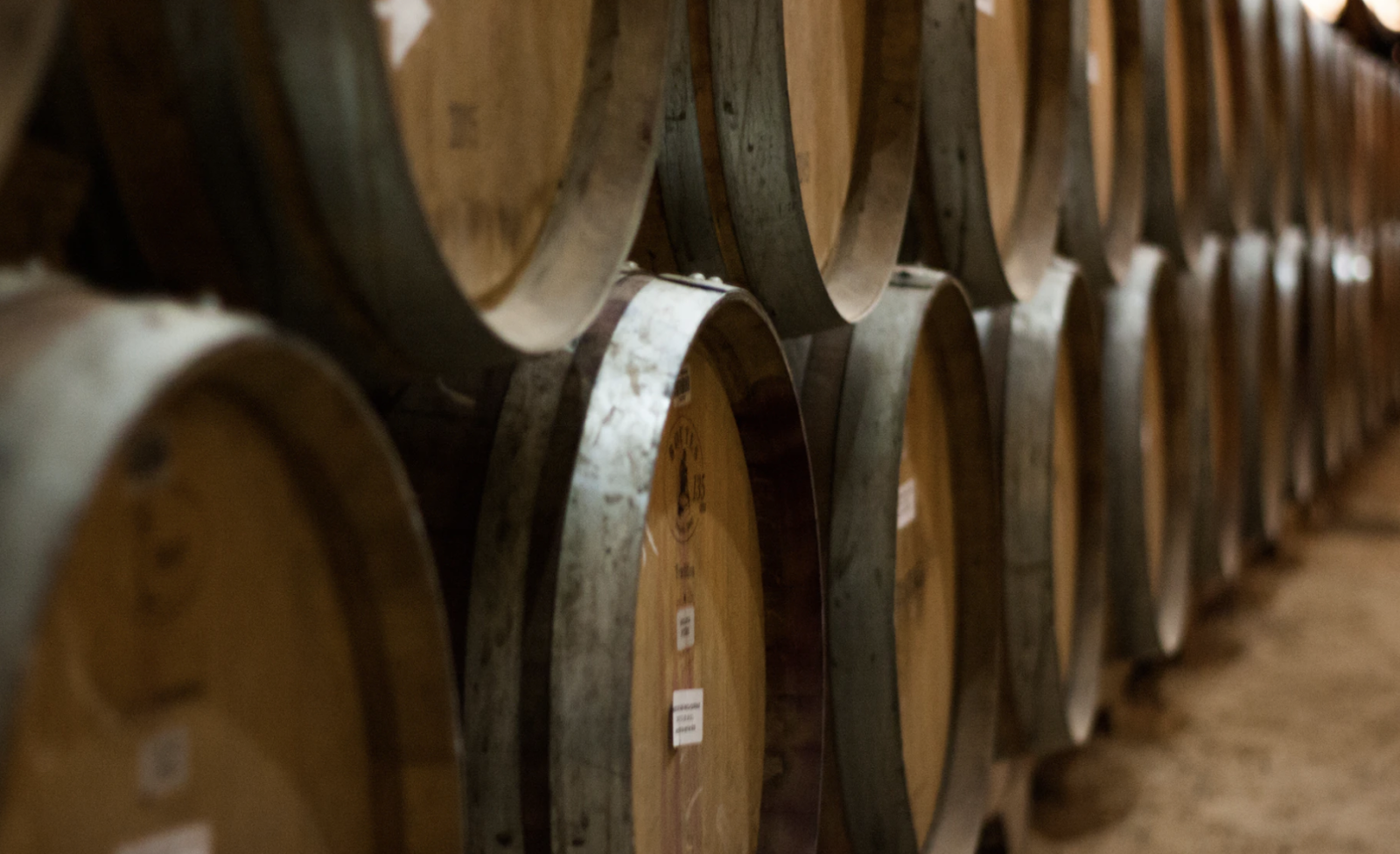 At King Keg, we're proud to have been the leading keg delivery and kegerator service in the Los Angeles area for more than 20 years. We offer a variety of kegs including coffee kegs, kombucha kegs, wine kegs, and keg equipment rentals, but nothing occupies the same central place as a keg of beer. The modern beer keg is the result of hundreds of years of alcoholic innovation – but what's the history behind what we know as the keg?

Historians believe that beer drinking goes back at least 4,000 years. But this beer would have been very different from the beer we know today: it was stored in clay pots and urns, which means it wouldn't have gotten the same level of carbonation as modern beer. The next major innovation likely came with the advent of glassworking: people realized that by sealing beer in a bottle or a cask, the "spirits" (yeast) would ferment and carbonate the drink.

With that discovery, beer kegs in Europe started to advance. Beer or ale was mostly kegged in wooden casks, often made from hardwoods believed to be non-toxic. But this was all before the advent of pasteurization, so this beer would spoil if it spent too much time in the keg.

With the advent of pasteurization, beer kegs started to assume the usefulness of their modern counterparts. Pasteurization is a process of heating a liquid such that any living organisms in the liquid die, which can dramatically extend the shelf-life of beer. With pasteurization, kegs became an easy way to store and transport beer with an extremely long shelf-life. This helped pave the way for the modern era of mass beer production and all the beer kegs that are available today.

Beer drinking has a long, rich history that spans across thousands of years and as many human cultures, and at King Keg, we're proud to further the tradition by offering comprehensive keg delivery services in the LA area. Ready to get a premium beer keg at your office or next event? Browse our full inventory of kegs online, then contact us to order yours today!