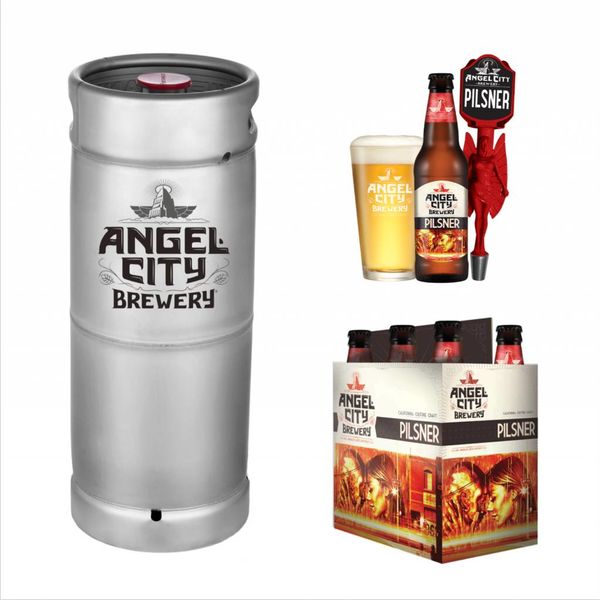 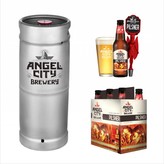 In a city as diverse as the cars on its freeways, Angel City Pilsner is our homage to Los Angeles’ lager-loving Germans. The pilsner style, which was inspired by the traditional German lager, has been providing refreshment to beer drinkers since its humble beginnings in the mid-nineteenth century. Today, pilsners have become some of the most popular beers in the world, so it only makes sense that we’d brew one for LA and beyond.